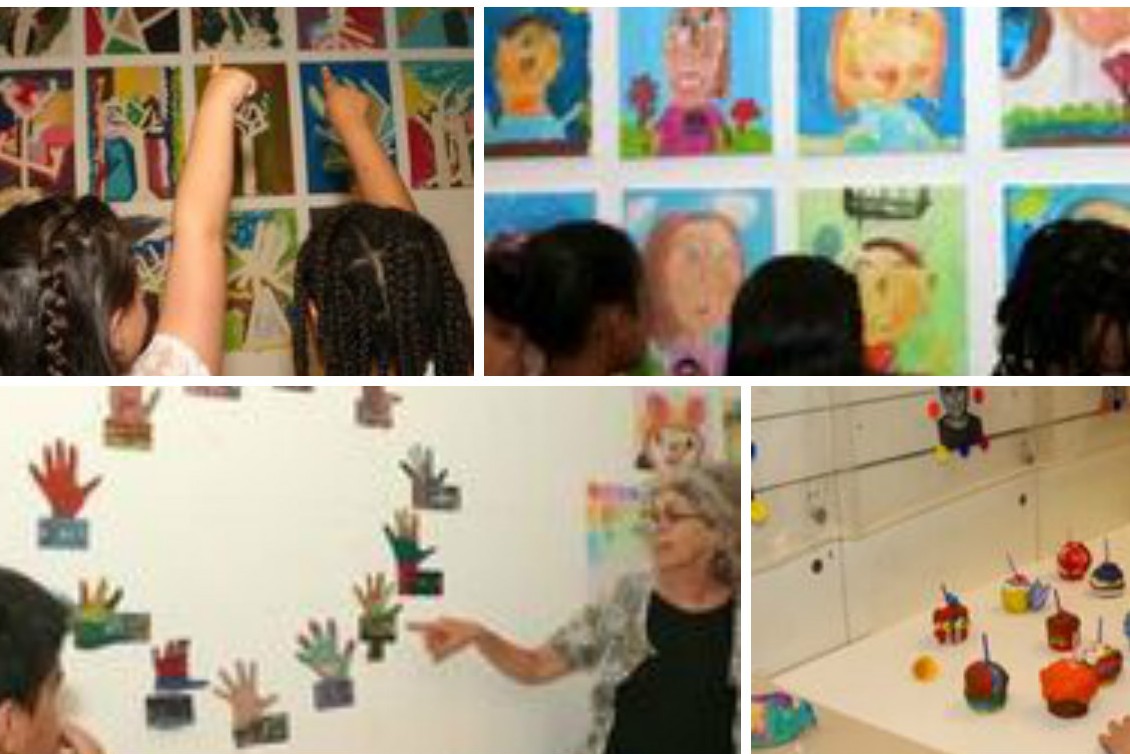 This week there was an impressive and exciting event at the Israeli Museum. Kids from Paz After School Center which is operated by Yad Rachel in Rainbow Talpaz school in East Talpiot in Jerusalem, presented their art works to their families, school officials and representatives of the Ministry of Welfare. The exhibition at the museum was the end of a very significant process occurred in the past two months, during which the children came once a week, accompanied by a museum’s art instructor, Mrs. Nina Elan. They produced several series of works of art related to nature and life circles. The exposure of children to the subject, the art and the museum was very significant for them. During the work they have learned a lot about themselves and their friends and acquired many tools that will help them in their lives. In addition to the exhibition of children’s works of, families also received a guided tour of one of the current exhibitions at the museum and  were interested in it, asked lot of questions and participated very actively.

This is not the first time we have such cooperation with Israel Museum and all the museums in the country and every time we are excited about the intensity of the process and the exhibitions themselves for the children and their parents and therapeutic work done outside the treatment room. 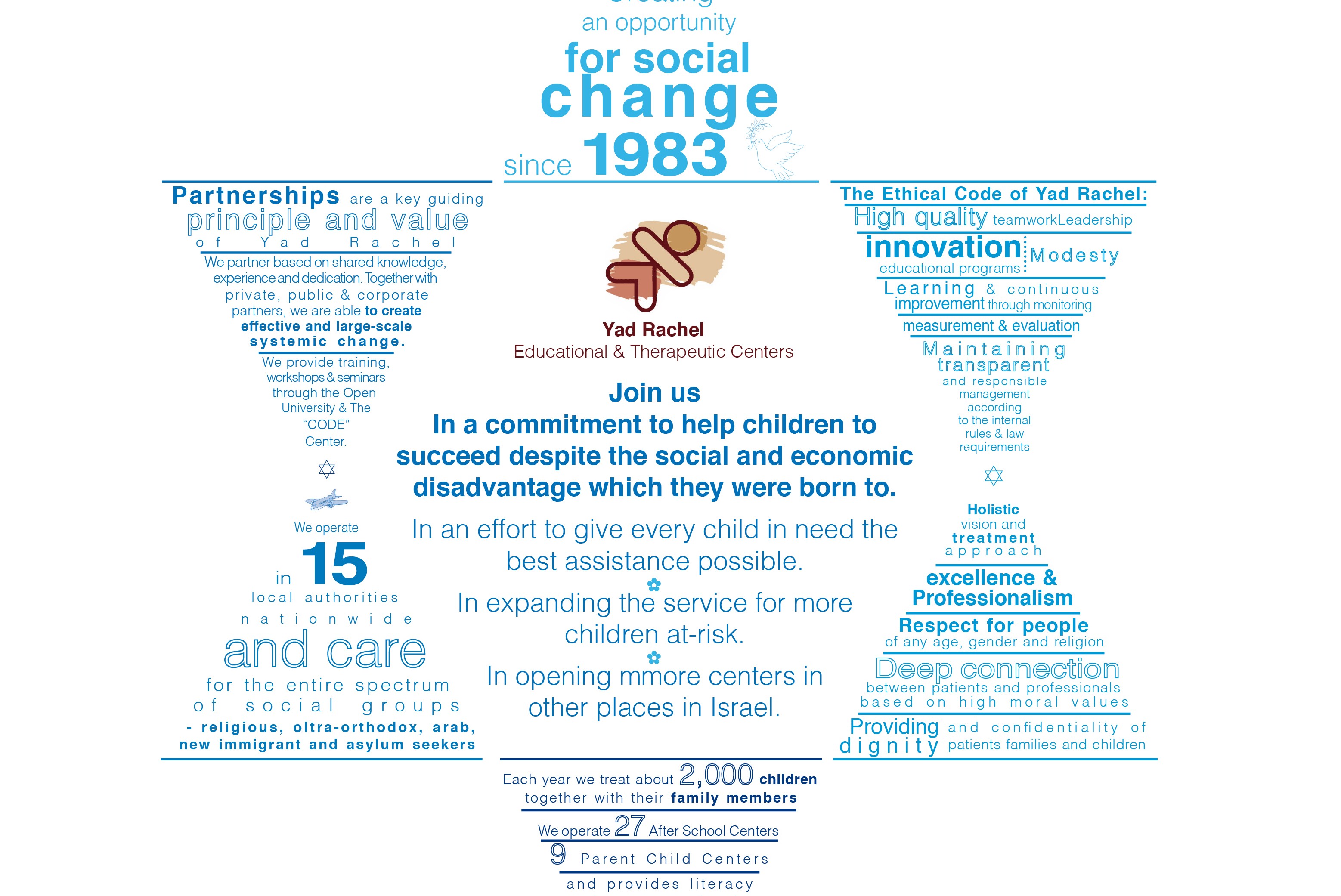 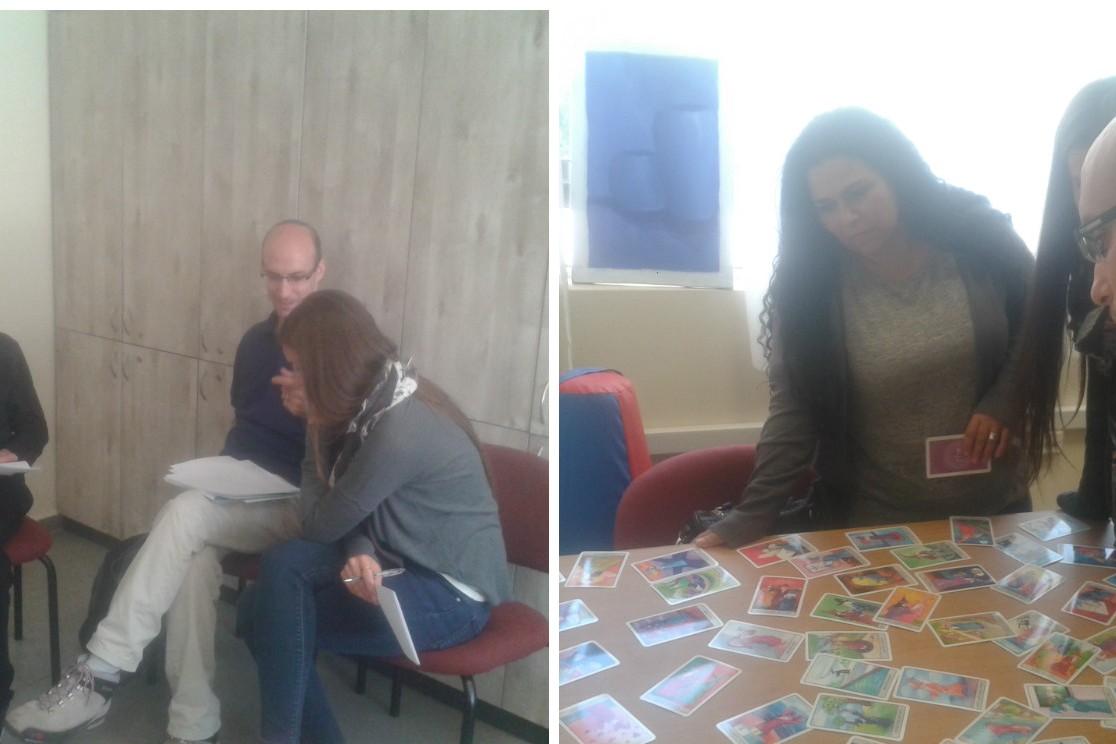 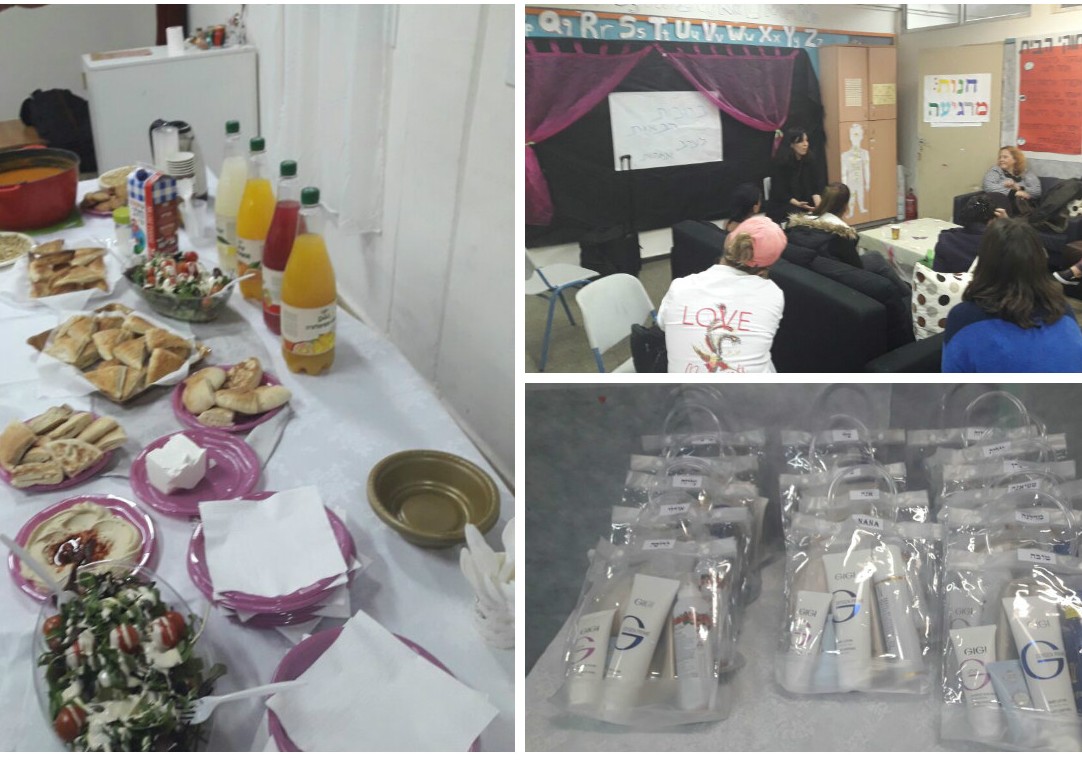 Press Here To Support Us